My life on growth as teenage mother… When I was younger, my 7th grade teacher asked my class, “What are your biggest fears?” As she went around the classroom from one student to another, I heard things like: “spiders, heights, clowns and some student even said being broke,” haha. Then she came to me, I told her “I have no fears Mrs. Alexander”. Everybody has fears right? But how was I supposed to tell my teacher my biggest fear turned nightmare haunts me every night? How am I supposed to tell her when I was only 9, I lost all trust in men and now my biggest fear is someone taking that same advantage of my child? Only one year into being a teenager, I became a mother to a child I had no idea how to be a mother to. I had to grow up and become an adult, and parent while my friends enjoyed their teen years. Thankfully I had an amazing woman I called “MOM”. Being a teen parent was a battle I was fighting with myself for 6 years but I am no longer. 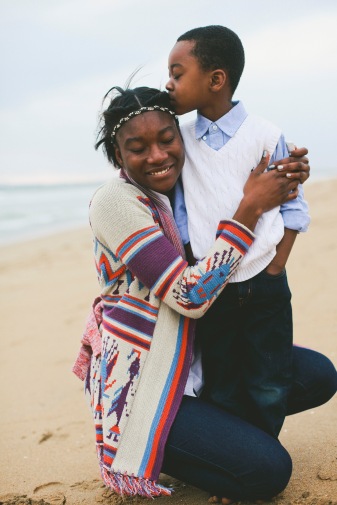 her. I’m from Charlotte, North Carolina and no I do not have a southern accent. When I was 16, I lost my mom then I had to pack up and move to California. WOAH, across the country, away from all my friends and I was thinking “how the h*** am I going to survive this sh**”; well that was 2012, 2016 & I’m still alive. When I first moved to California, I started attending Valley Vista High School (it was scary) haha. While attending Valley, I met Mrs. Richie who worked with the young moms at the day, through her I met Myrna, who was tutoring there at the time. Myrna and I started talking and one day while giving me a ride home, she shared with me that she wanted to start a program for young high school moms and mentors and asked what I thought about it. She called it YoungLives, mothers, kids and amazing women as mentors. I remember first joining and it was all moms, the program has expended so much from having young dads including to being provided in another city for other girls. 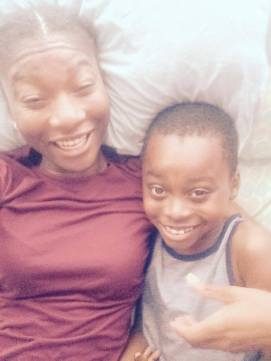 I was blessed with two mentors (not purposely), first being Cassandra, who was so nice, quite and just so helpful to me. Then Stephanie Lane, that I thank YoungLives and Myrna sooooo much for placing her in my life. Being that I lost my mom, Stephanie became more than just a mentor to me. She was my friend, my mom, we were family and she even called me her daughter, her lil mama haha. She taught me to love myself; her, Tamara and Colleen (though it may not be to their knowledge). Every time these women called me beautiful or said something positive to me, it boosted my confidence, which I’ve always had a problem dealing with. Back in 2013 Tamara told me “I’m surprised but you know, those boys are probably so intimidated by your beauty, maturity and how well you speak. And I’m serious!! Always impressed by you.” Thanks to her, I’ve lived by it ever since. These women have helped so much with even knowing and that’s what it’s about. Being in YoungLives and seeing all the girls I grew with and where we were then and where we are now is what this family is about. If it’s one thing it taught me is GROWTH; growing and wanting to some day help girls whose been where I’ve been is what I want to do. I’m not in the program as a teen mom anymore but now as a volunteer, being on the other side feels so great because I’ve experienced and now want to pass on the great work.

Being a teen mom has taught me nothing can hold you back unless you let it. I never regret the day I decided to take a chance and keep my son. Strive, conquer and let NOBODY tell you cannot do it because you have a kid. 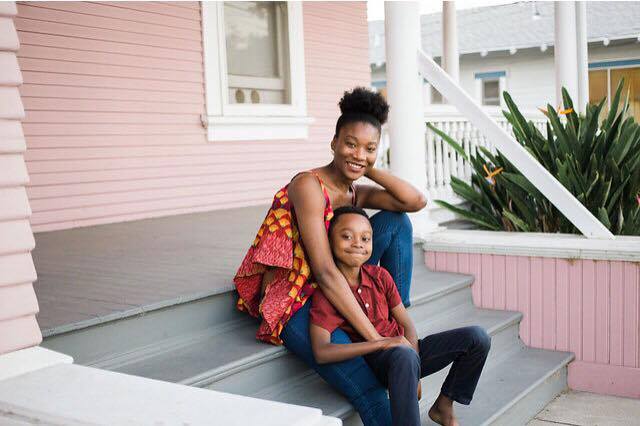 Hi again 🙂 I’m Massa, I’m 21. I’ve graduated from Marina High School. Now I nanny some days and work with my grandma others. I’ve learned to love myself, accept change and keep pushing. Its not easy but I’m working on the this book God wrote on my life and I’m just entering a new chapter.

We’re all YoungLives, we’re not perfect but God still love us all.

One thought on “Growing Up As a Teenage Mother”